The students learn some lessons

The University of Iowa thought some training for students was in order. These students learned how to confront an armed assailant on campus.

LeeAnn Yeckley entered a training room at the University of Iowa Department of Public Safety wielding a red rubber gun.

In this situation, called “the swarm,” the balls represented different objects that can be thrown at an attacker before several brave people in the room attempt to bring the person to the ground and get control of the weapon. 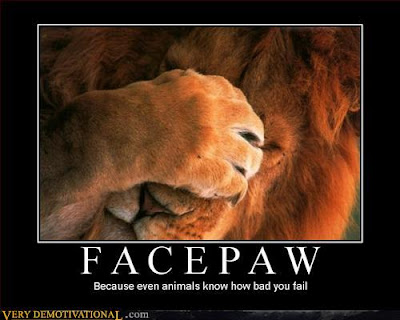 Nevermind that one of the best defenses against an armed attacker is to be armed themselves. They have a policy against guns on campus.

If this policy prevents guns from coming onto campus, then why "train" students? Doesn't the policy work?
Posted by strandediniowa at 6:10 AM