There were no gun control proposals in Obama's speech and it looks like the multiple gun purchase reporting rule was delayed.

“This is hugely demoralizing and embarrassing for ATF,” said one former agency official who has followed the debate over the rule closely, speaking on condition of anonymity.

Obama failed to discuss guns in his speech, and now some ATF officials are wondering whether the proposed emergency rule will take effect at all. 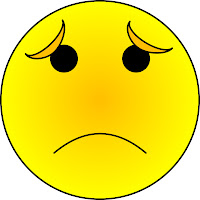 Posted by strandediniowa at 6:13 AM

Don't be disappointed, it's coming along soon.

But, but Obama hasn't done a thing to take away guns.