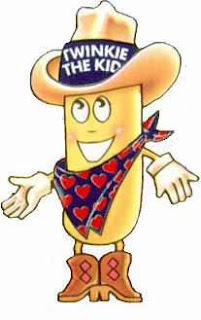 In our present-day, over-sensitive society, where an unattended backpack calls for police resources better spent elsewhere, we call out the bomb squad. Backpack with toy gun causes scare at Drake

Drake security and the Des Moines police bomb squad investigated the bag. Police took an X-ray and saw what appeared to be a handgun inside. However, when investigators cut the bag open, they found the toy cap gun still inside its packaging, the dinosaur and the snack cakes.

I can agree with the "better safe than sorry" crowd, because I'm one of them. Some kid needs a kick in the back-side for this.
Posted by strandediniowa at 6:59 PM